Get fresh music recommendations delivered to your inbox every Friday.

from Virtual Democracy by Roosterhead 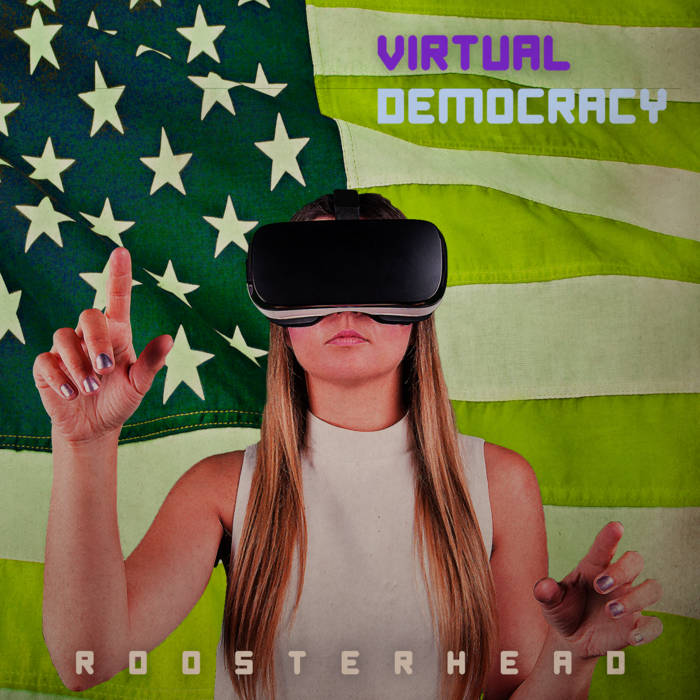 Aristocracy now! (While we’re all stuck hoping and dreaming)
Dishonesty now! (Of a world with the sunlight gleaming)
All I can see now! (Various dark forces are scheming)
Kleptocracy now!

Autocracy now! (While we were all stuck hoping and dreaming)
Monstrosity now! (Of a world with the sunlight gleaming)
Will velocity now! (Various dark forces were scheming)
Kleptocracy now!

Mass austerity now! (Wide-eyed, blind to dysfunction)
Wealth disparity now! (Lives of comfort, and consumption)
For posterity now! (Looking for the root of the all this corruption)
Kleptocracy now!

If I can see how
Kleptocracy now...